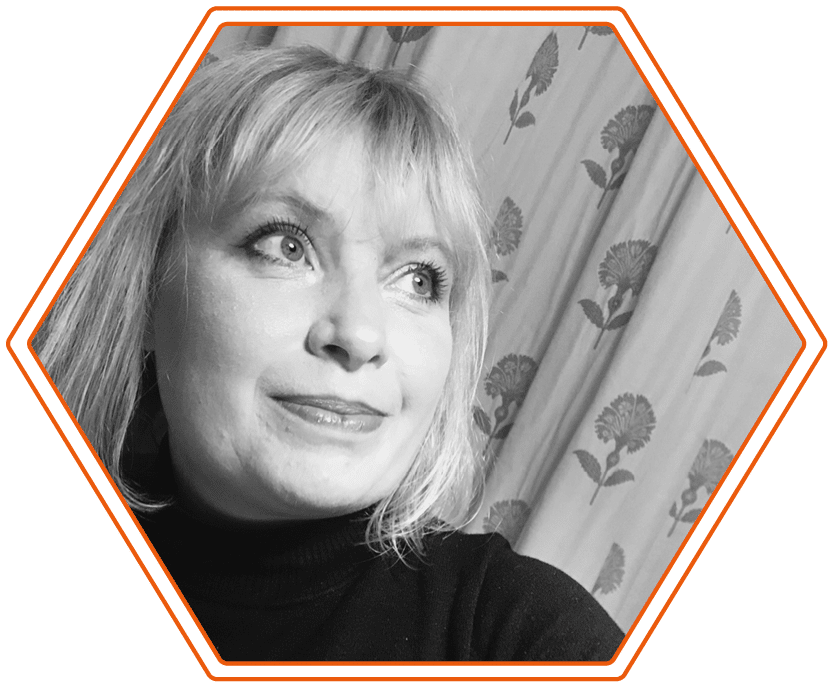 On the 5th July we held a Healthy Weight Management meeting at King’s Manor in York.  The meeting was a collaborative effort between the Closing the Gap network, Equally Well, CLAHRC Yorkshire and Humber and White Rose University Consortium. A group of 60 people including those with lived experience, researchers, policymakers and practitioners met to set priories for healthy weight management for people with severe mental ill health in the areas of policy, practice and research.

The meeting began with an introduction from Professor Simon Gilbody, the Director of the Closing the Gap network and the Mental Health and Addictions Research Group at the University of York.

Peter Byrne, from the Royal College of Psychiatrists representing Equally Well UK, gave a presentation with a call to action to move away from blaming people who are obese. Instead he urged us to look at the factors that were leading to the rising levels of obesity and what could be done to change those factors. ‘No one ever lost weight because a doctor told them to’ was a mantra for the day.

Dr Rachel Curwen from the University of York invited everyone to scribble any actions they thought of during the presentations on to post-it notes. She introduced the seven themes for the day (food and diet, physical activity, lived/ built environments, reversing poverty and inequalities, medications, accessibility of healthy weight management services and public health) and asked people to group their thoughts into these themes.

People began to scribble whilst the next presenter Professor Andy Hill spoke about the obesogenic environment and how the world we live in was contributing to the rising levels of obesity.

The final presentation of the morning was a conversation between Hannah Lewis from Rethink Mental Illness and Kevin James, a lived experience advisor to Equally Well. The conversation was framed by a blog written by another lived experience advisor, Ben Russell, which outlined his personal experiences of weight management and the impacts of medication on weight. Kevin then detailed how this resonated with his own experiences. He and Hannah went on to discuss how services could be improved including how to make physical activity more accessible for people with a mental illness. Kevin and Ben’s experiences provided a valuable insight into some of the things that needed to change such as providing people with better information about the medication they were being prescribed and ensuring that person-centred care was at the forefront of healthy weight management.

Following an informative morning, lunch was served along with the opportunity for people to chat and share thoughts on the morning’s presentations. Whilst myself, Tim Bradshaw, Kevin James and Emma Bailey found a quiet spot to record an Equally Well podcast.

In the afternoon people were randomly allocated to one of the seven themed tables and asked to reflect on the topic they had been assigned to and jot down any areas for action. Following this, there was a group discussion at the table with the various ideas read and out and shared. Ideas that clustered around the same topic were grouped together before people moved tables to assemble the actions into three areas: actions for policy, actions for practice and actions for research. 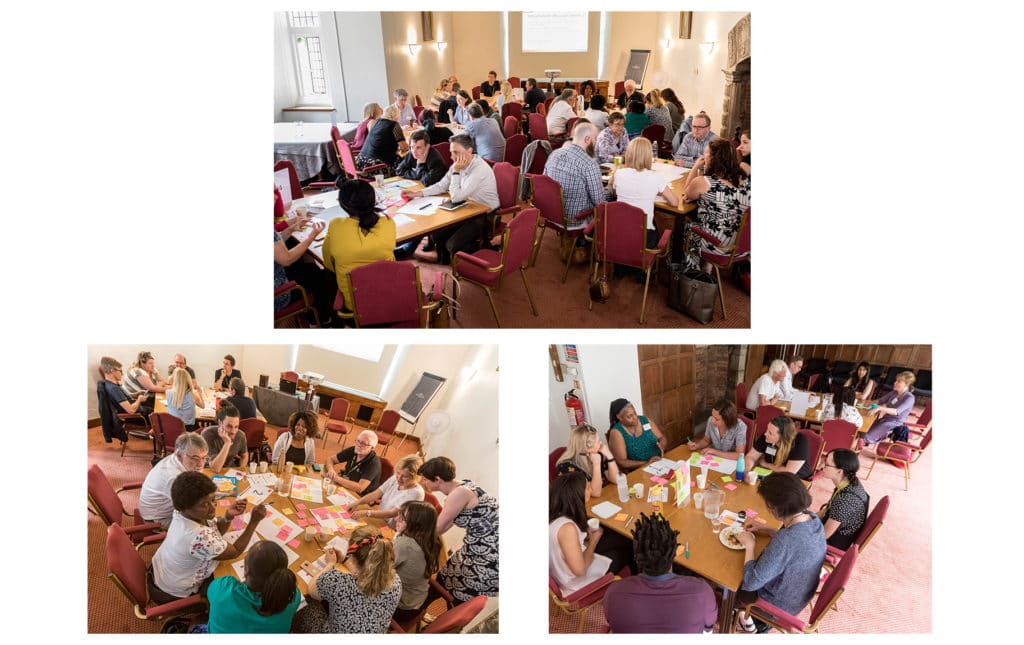 Once the grouping was complete each table prioritised three topics that they felt were the most important in each of the three areas of policy, practice and research.

Work is currently ongoing to distil the actions down into ten calls for action. Watch this space for further updates. 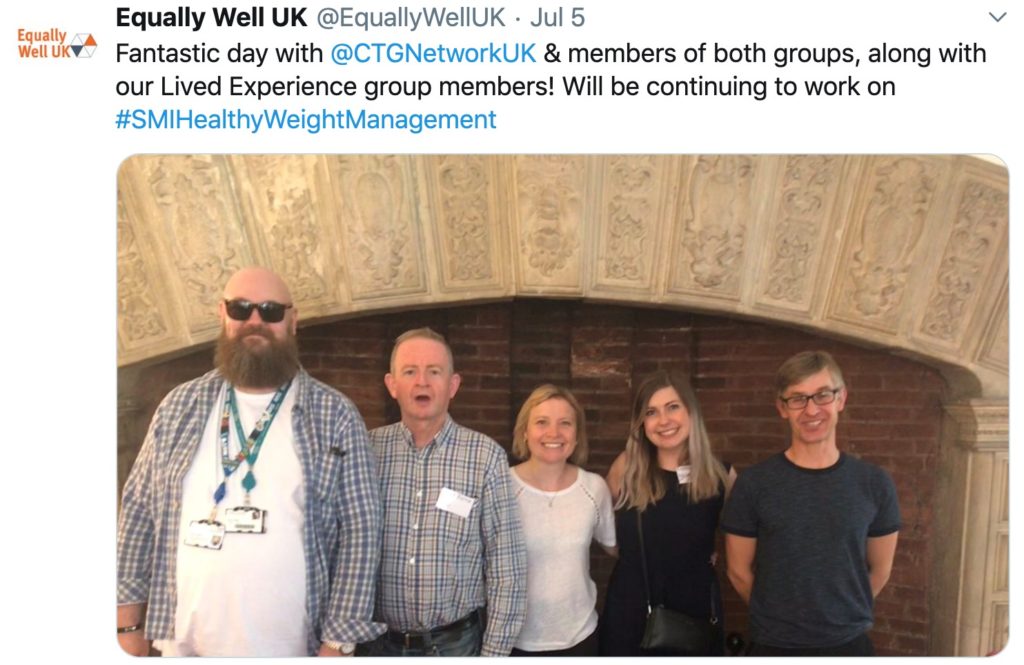