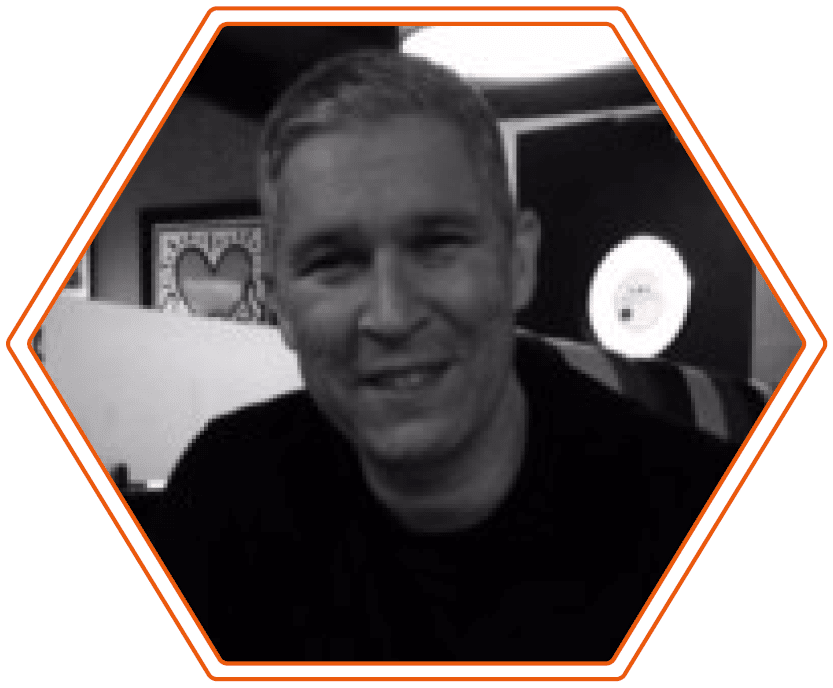 I am a Darzi fellow: an experienced manager /clinician funded by Health Education England to embark on a year of training aimed at creating future clinical systems leaders in Health and Social Care. I have been fortunate enough to be offered the opportunity to work with the Centre for Mental Health on their Equally Well campaign to address the health inequalities faced by people living with severe mental illness.

As someone with a background in NHS community mental health management I have again been challenged by the recent report Smoke Free Skills: Community Mental Health, compiled by Action for Smoking and Health (ASH).The Report examines staff attitudes and capabilities in relation to supporting people with severe mental illness to quit smoking.

In 2013, the National Institute for Health and Care Excellence (NICE) published public health guideline [PH48] (smoking: acute, maternity and mental health services). This guidance set out a clear framework for action to improve smoking cessation treatment in primary and secondary mental health settings. People living with a severe mental illness are around 50% more likely to smoke than the general population (Smoke free Skills 2019)

NICE’s recommendations for the community setting included: Identifying people who smoke and offering help to stop, providing intensive behavioural support by trained staff and referral to local stop smoking services, offering weekly smoking cessation sessions, preferably face-to-face, for a minimum of 4 weeks after the quit date(NICE 2013). This was more recently backed up by the large-scale SCIMITAR+ study(Gilbody; Peckham et al 2019).

The recent ASH report highlights a continued lack of progress in this area and outlines recommendations for NHS Trusts and local authorities to address these issues again.

As a previous leader of a community mental health service, I had been unaware of the importance of this agenda before I began working with Centre for Mental Health and Equally Well UK. I don’t believe I am alone. Sadly the priority to assess and manage risk with limited resources in community mental health services seems to push the Parity of Esteem agenda to one side.  This isn’t good enough.

Many mental health practitioners like me may still be finding it a challenge to be mindful of the importance of smoking cessation support and the findings from the ASH report appear to highlight this:

The barriers most commonly cited in the ASH report for this overall lack of progress were poor patient motivation, a lack of time, a lack of training and staff resistance.

It is worth questioning, however, whether the report might have reflected more positively had the survey been opened out to a wider range of practitioners such as Occupational Therapists, Social workers and Psychologists, rather than psychiatrists and nurses. They may have viewed smoking cessation support as something that fits with their role as practitioners who embrace the impact of physical and social environment on health.

I can relate to the findings of the ASH report as an NHS mental health practitioner and team leader.  They confirm and amplify the views of the practitioners I have worked with in recent years. However now as a Darzi fellow in my role with Equally Well, I feel compelled to question the disconnect between policy and practice and wonder who are the people to influence and ensure the importance of such agendas are being responded to by health and local authority services? Recently I have sat in various smoke free meetings in NHS trusts and attended regional Mental Health and Physical Health forums, and with my new found passion I have questioned why some of the recommendations reiterated by this report have not been acted upon on. The answers very often relate to what is being done at inpatient level rather than community services. Community practice is a different challenge altogether, yet it is where most people are most of the time.

The ASH report however points to the SCIMITAR study that evidences the success of tailored Smoking cessation support delivered by trained community mental health practitioners alongside the prescribing of effective stop smoking medicines by psychiatrists. This approach minimises the number of “touch points” with various agencies and professionals for the individual and thus ensures better engagement in the process.

For the remaining few months of my fellowship, ASH’s findings will accompany me to the various meetings and forums I attend with senior health and local authority staff. I hope to identify potential influencers and communicate the evidence we have in relation to service user motivation, the need for training and to address the politics and funding issues that surround the prescribing of effective interventions. Gaining traction in relation to what is fast becoming a human rights issue should now be of paramount importance for health and social care services everywhere.